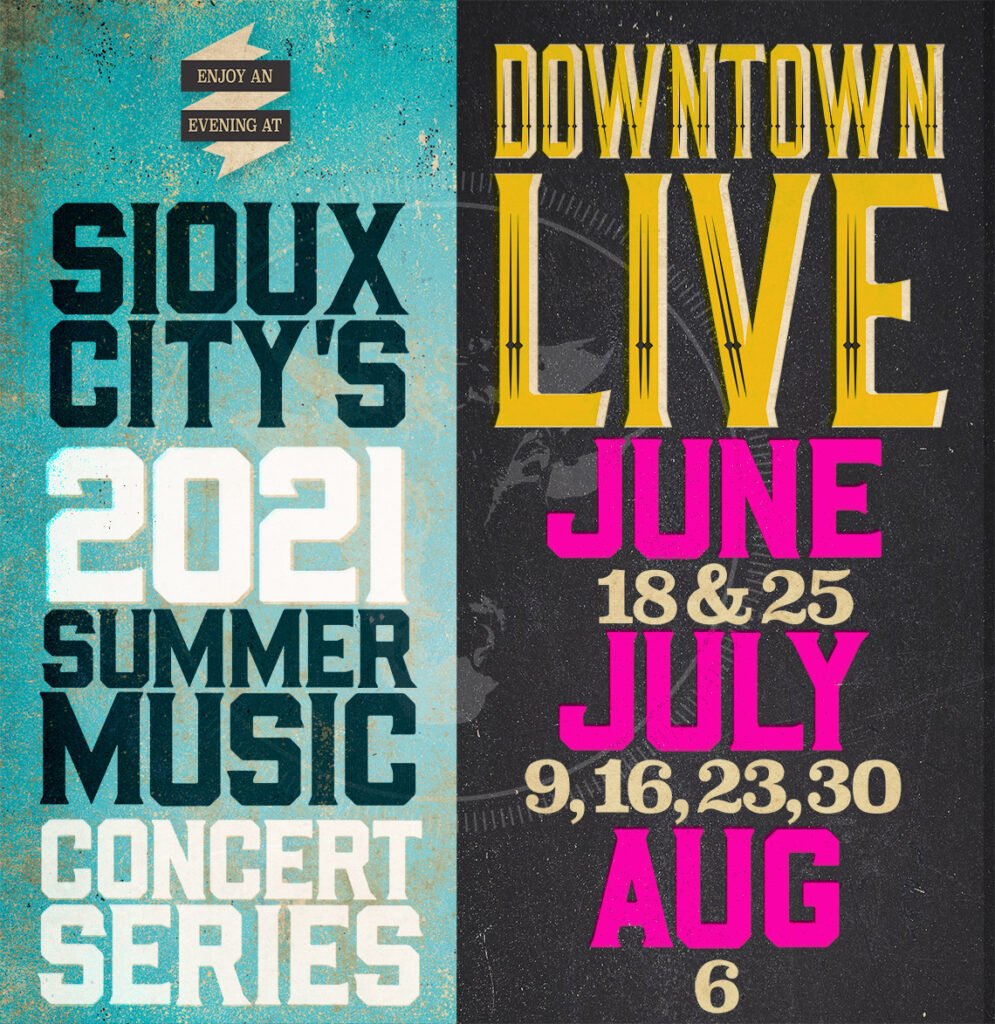 End your week with the best line-up of music from downtown Sioux City’s premiere summer concert series, Downtown Live*. Now back on the best day of the week “Friday.”

Bring your lawn chairs because the weekend starts here. So get there quick…you don’t want to miss a beat.

*Formerly Fridays on the Promenade, which moved to Thursdays in front of the Sioux City Public Museum**. It’s still at the Sioux City Public Museum but now on Fridays. Sorry for the confusion, we promise not to change it again…unless we have to because of unforeseen circumstances but know deep down that we aren’t doing this because we want too, its just that things happen…but we digress. Just come and enjoy yourself. We promise you’ll have a good time.

**The name “Thursdays in Front of the Museum” just didn’t have the same emotional pull as “Fridays on the Promenade” so we just came up with something that sounded as fun and as exciting as “Fridays on the Promenade”. Honestly we’re glad we didn’t call it “Thursdays in Front of the Museum” now that we changed the day back to Friday. If you have a better name please feel free to call and let us know. 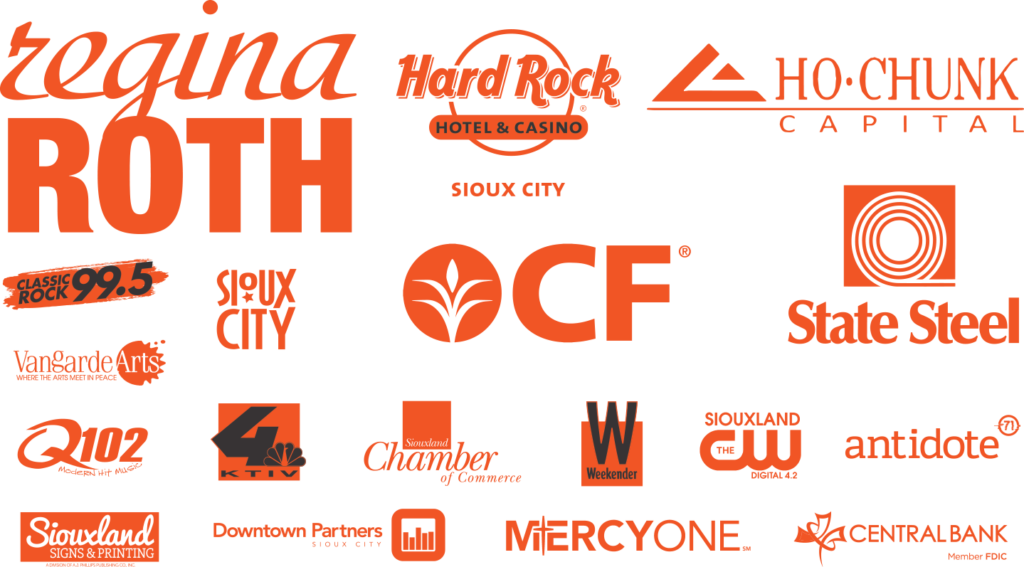